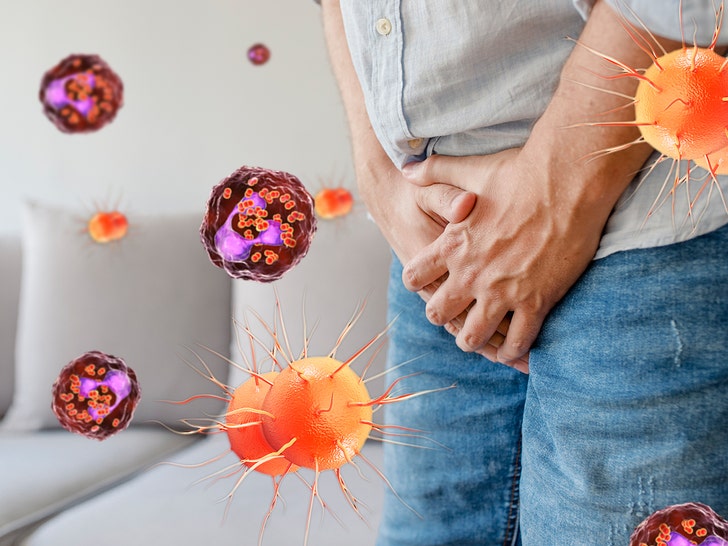 2020 was the year of ‘rona, but 2021 could be another year plagued with a new ailment that’s apparently on the come up … “super gonorrhea,” which is getting a COVID assist.

The World Health Organization (WHO) told the Sun a mutant, more powerful strain of the burning STD is spreading worldwide … partly because of the pandemic, which has gotten more people on drugs and antibiotics — plus, limited their access to healthcare.

The WHO rep says, “Overuse of antibiotics in the community can fuel the emergence of antimicrobial resistance in gonorrhea. Azithromycin — a common antibiotic for treating respiratory infections — was used for Covid-19 treatment earlier in the epidemic.”

‘Super Gonorrhea’ is spreading like wildfire thanks to COVID-19 https://t.co/GiJ3416DBU pic.twitter.com/LELn18j3Iz

This is true … in the early days of the virus, docs and hospitals were prescribing azithromycin, thinking it could help ward off problems caused by COVID — but the therapeutic has recently been debunked as mostly ineffective.

There’s more though … the WHO rep goes on to explain STI services have been severely curtailed due to shutdowns and all … and because of this a lot of people have gone undiagnosed and untreated, which could have led to super gonorrhea spreading.

COVID patients should get antibiotics because bacterial co-infections are common.

Wrong! >90% of even the hospitalized COVID patients DON’T have a bacterial co-infection. This meta-analysis studied 3337 patients.

As a result … the regular form of gonorrhea we all know and love has gotten stronger and more resistant to antibiotics that would normally kill it (like azithromycin). Not only that, but having it increases your chances of contracting HIV by at least 5 times … so there are bigger ramifications.

So, what’s the solution??? A few things, according to medical experts … new treatments for one, less prescribing of antibiotics unless necessary, and maybe more protection during sex.